Arabian Prophets from Adam to Mohammed 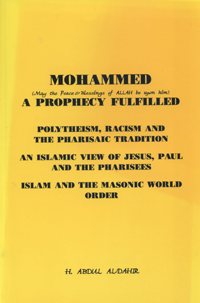 Mohammed, A Prophecy Fulfilled: The essays in this publication contain information which Muslim need in order to understand the religion and the politics of the non Muslim communities in which they reside. The book contains facts which will help the Muslim present Islam in a way that will help their non Muslim neighbors learn about Islam in the context of their own beliefs. For a copy of the publication contact the author. 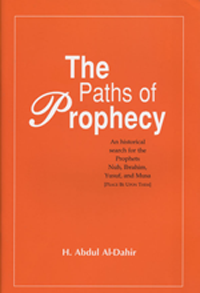 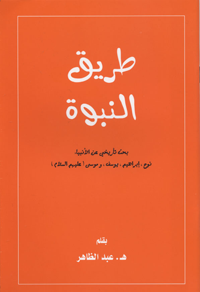 The Paths of Prophecy (English & Arabic) is an historical search for  the homelands of the Prophets Noah, Ibrahim, Musa and Yusuf. 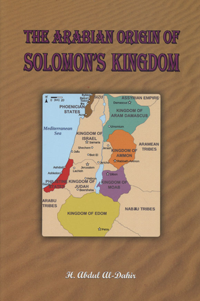 The Arabian Origins of Solomon’s Kingdom (English & Arabic) uses both the Quran and the Bible as well archaeological, etymological, historical, and genetic data  to trace the true tribal  origins of the Prophets that preceded Solomon. This text also confirms that the descendants of these tribes have continued to inhabit the ancient territory of Solomon’s kingdom as they have done for thousands of years before even a single prophetic scroll was penned.